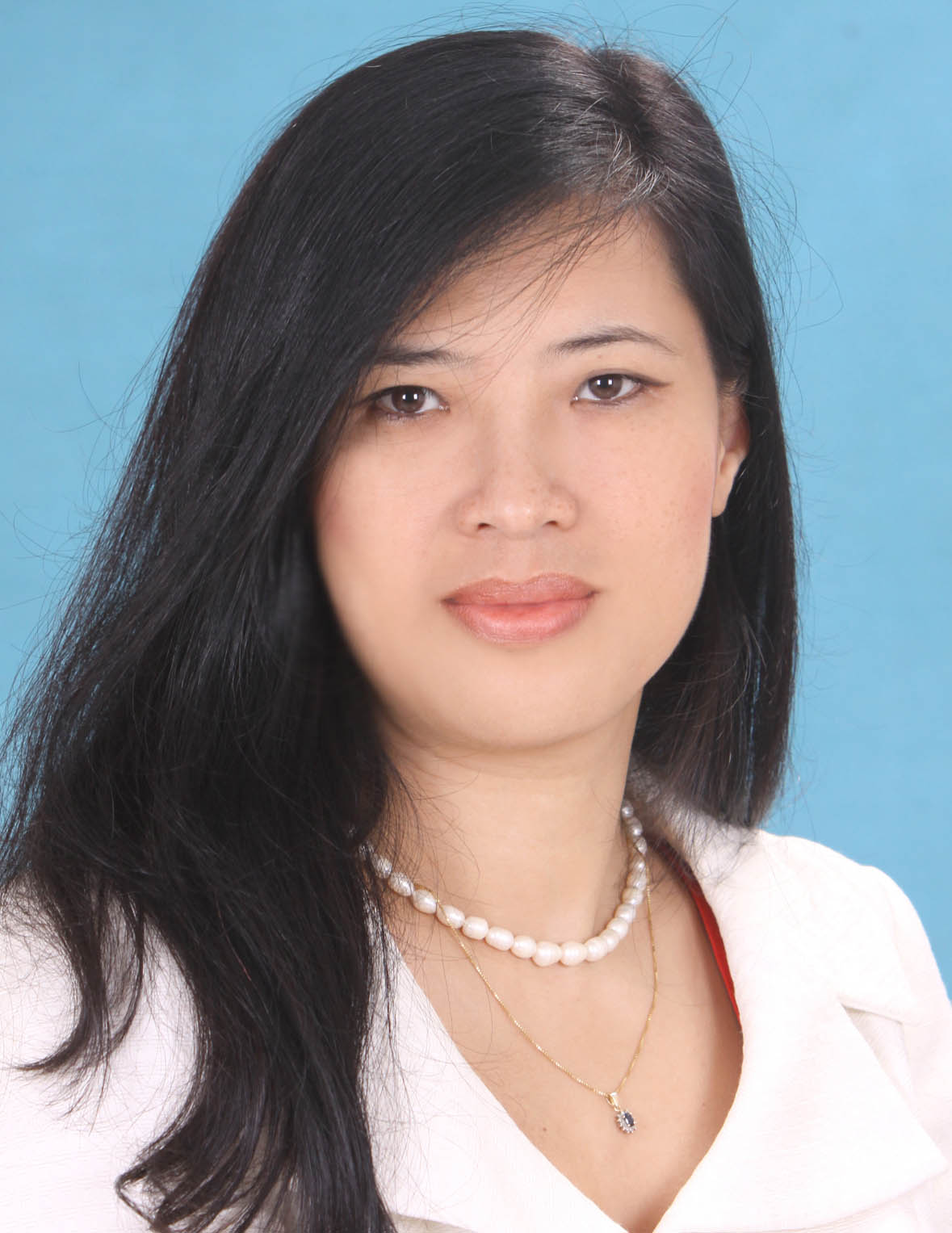 Position: Chair of VYA advisory board; Founder of VYA

NGUYỄN T. K. THANH FRSC FIMMM FInstP FRSB
held a prestigious Royal Society University Research Fellowship (2005-2014) and is a Professor of Nanomaterials. She is based at UCL Nanomaterials Laboratory, at The Royal Institution of Great Britain, the oldest independent scientific research body in the world and Biophysics Group, Department of Physics and Astronomy, University College London, UK.

She receives the Royal Society Rosalind Franklin Award and Lecture 2019 for her achievement in the field of nanomaterials and her impactful project proposal.

She is Editor-in-Chief of the Royal Society of Chemistry book Series, Nanoscience and Nanotechnology

She is also a visiting Professor at European Engineering School in Chemistry, Polymers and Materials, University of Strasbourg, France; Japan Advanced Institute of Science and Technology.

Her Research Interest is in Nanomaterials for Biomolecular and Biomedical Sciences and Nanotechnology. 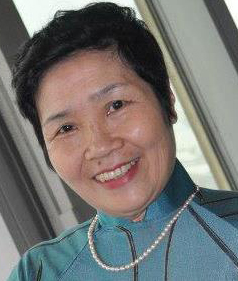 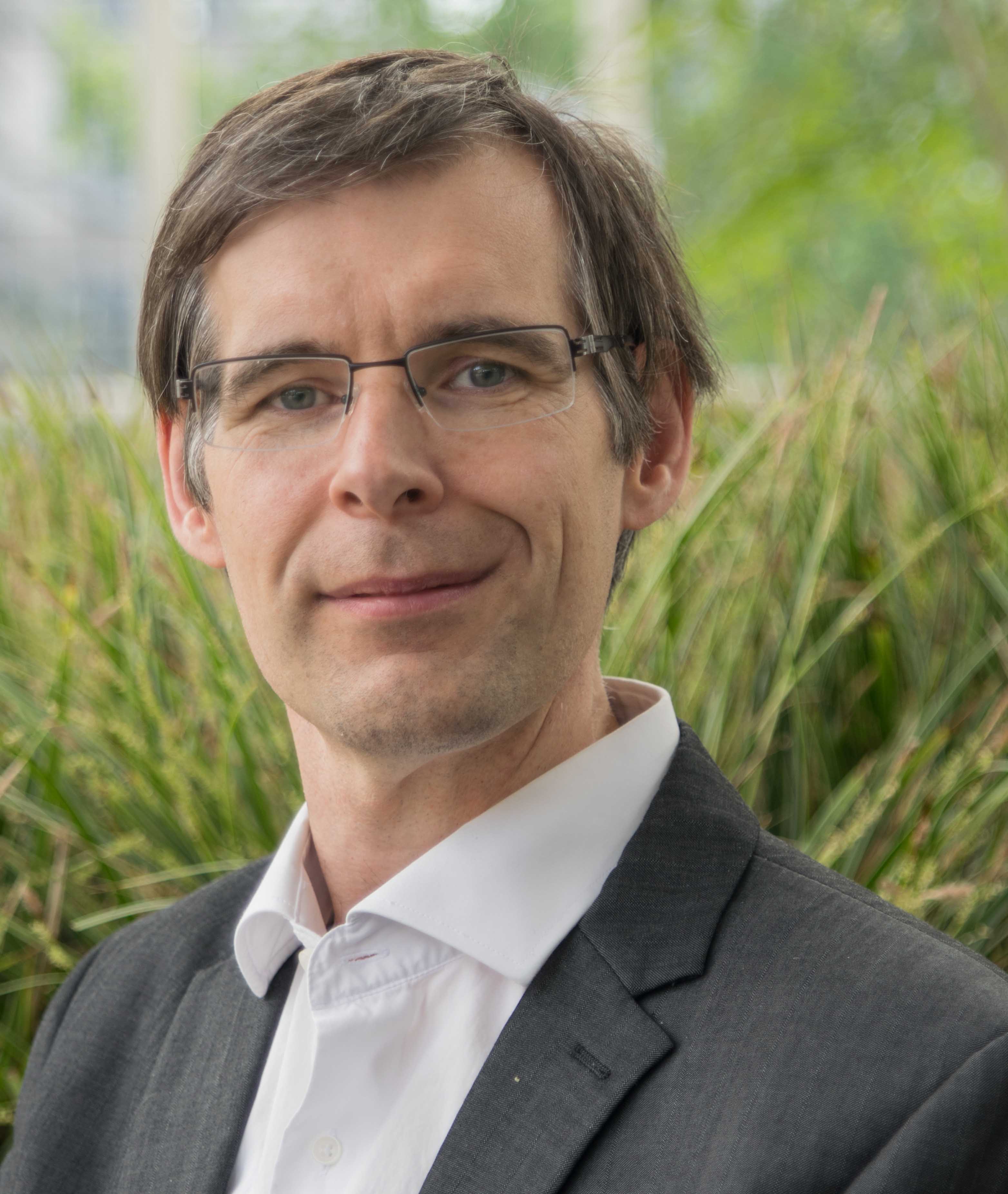 HE Mr TRAN NGOC AN

Position: Ambassador Extraordinary and Plenipotentiary of the Socialist Republic of Viet Nam to the United Kingdom and Ireland

HE Mr TRAN NGOC AN​

Since November 2017: Ambassador Extraordinary & Plenipotentiary of Vietnam to the United Kingdom and Ireland

2005:   Chargé’d Affaires a.i., Embassy of Vietnam in the Republic of Finland

1997:   MA in Political Economy and International Relations, Kent University in the United Kingdom

1986 – 1987: Studied Russian language at the University of Polytechnics of Kiev 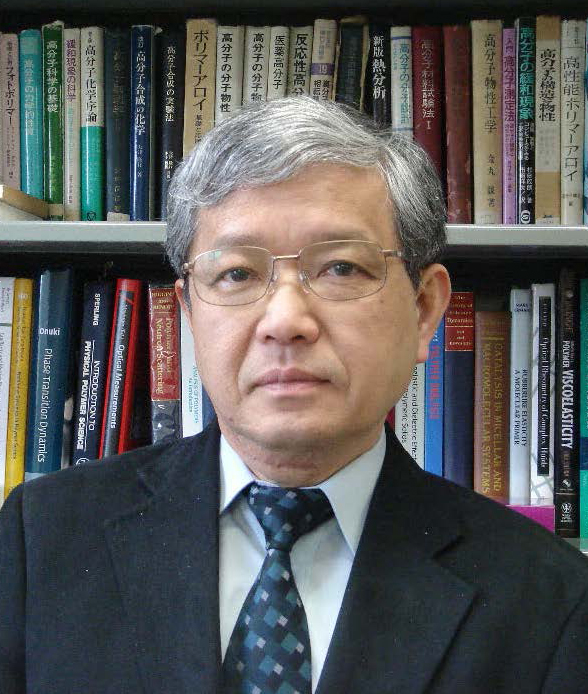